Home Articles and Interviews Online The View from Here (September 2017) 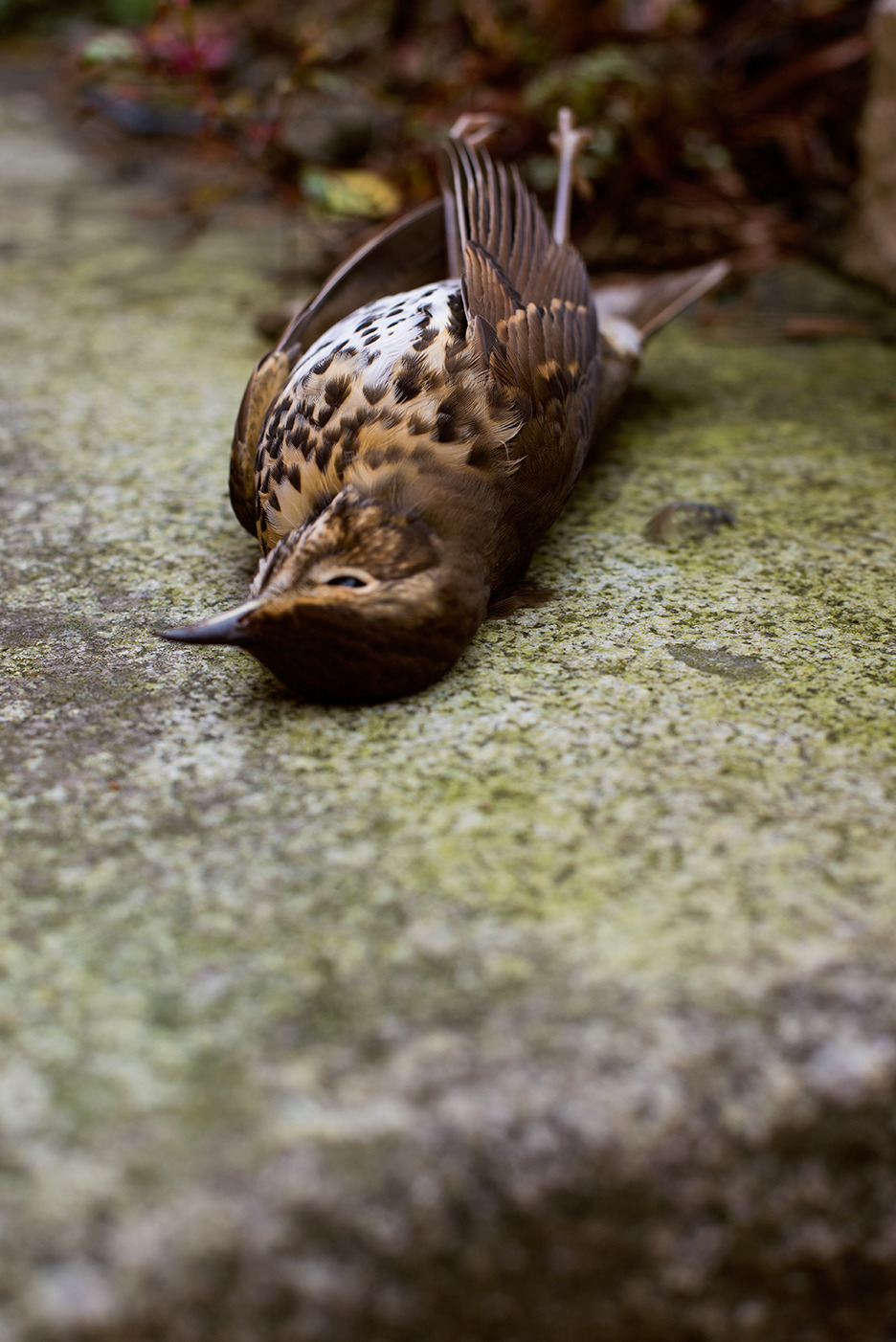 The view from here.

I posted a slightly abbreviated version of this open letter earlier on FB in response to the usual innocuous stories regarding the band’s beginnings and break up courtesy of our overlord. The question isn’t about the relevance of the band or otherwise it’s about the suffering caused by a man who thought it was all fun and games until it came to the question of finances. Friendships were broken, some of which were self inflicted, resulting from temptations offered up to the hearts and minds of the susceptible. There’s many an aspect to ‘truth’, no one perspective. But when the majority speaks with a unified voice, you can be certain something was amiss. I’m painfully aware that to most this is of no significance outside of a little geeky gossip. But for the four of us, we’re talking about the direction of our lives and, more importantly, the pain inflicted upon one another. I’m placing a few cards on the table without showing the full hand. There’s far too much that could be said and there’s no need for most of it to go public.

Maybe I should add a footnote: SNB had no wish to manage a band so he had to contend with me which wasn’t a problem per se. Once we’d reached some sort of plan or compromise, I’d disseminate or discuss with the band. During the recording of Tin Drum I took the decision to reject calls from SNB. Invariably he’d call the studio but his potential interference, and he’d have to interfere, would’ve been unwelcome. My tolerance level for his ‘ideas’ was at rock bottom. I returned none of the messages he left at my home, I banned his physical presence from the studios. As he couldn’t reach me he decided to prey on mick who, it could be said, was both a little naive and susceptible to such advances. mick stopped attending the sessions on a regular basis but we’d no reason to be suspicious even though this was a rare occurrence in all our years together. SNB had found a way to manipulate the workings of the band from within by playing with mick’s ego/ambitions, call it what you will. This is where the story begins. The dinner mentioned above was my first meeting with SNB post recording. This isn’t to say that mick, or any of us for that matter, shouldn’t have had his own ambitions. I believe mick did. It was the poor timing that was at issue (I don’t believe this had been mick’s personal agenda) and the insidious highjacking of mick’s goals to suit SNB’s own ends. Because he couldn’t leave artists be he was now making plans for two solo ‘careers’ and therefore, potentially, two forms of income (“the other two, well, they’ll likely find something to do”). Like the greater percentage of SNB’s plans, this too failed. 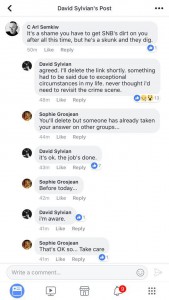 Original article on davidsylvian.com The article Simon Napier Bell that resulted in this response by David
Related
Share this
0 Be the first to like this
Related Articles