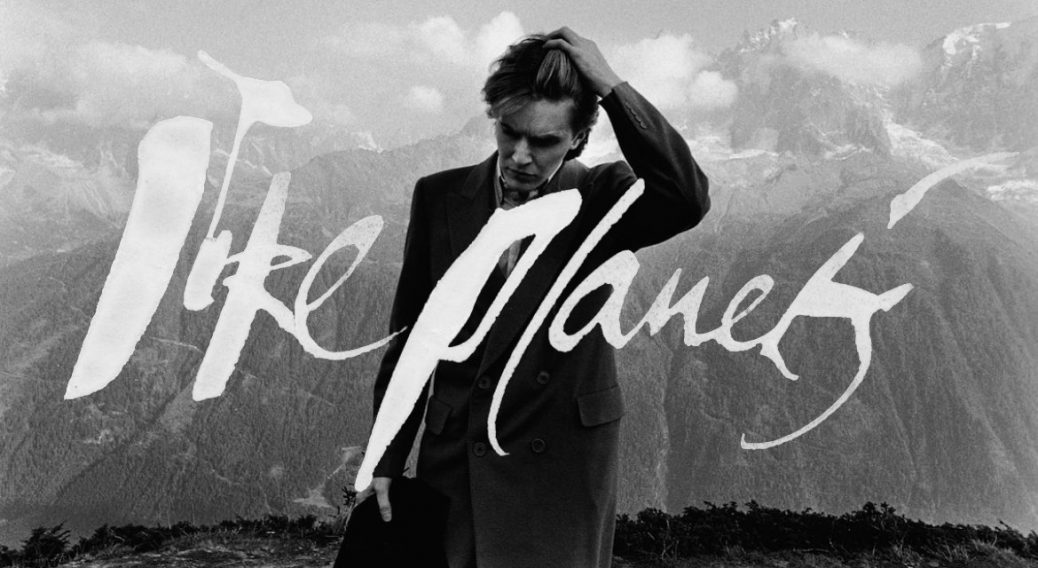 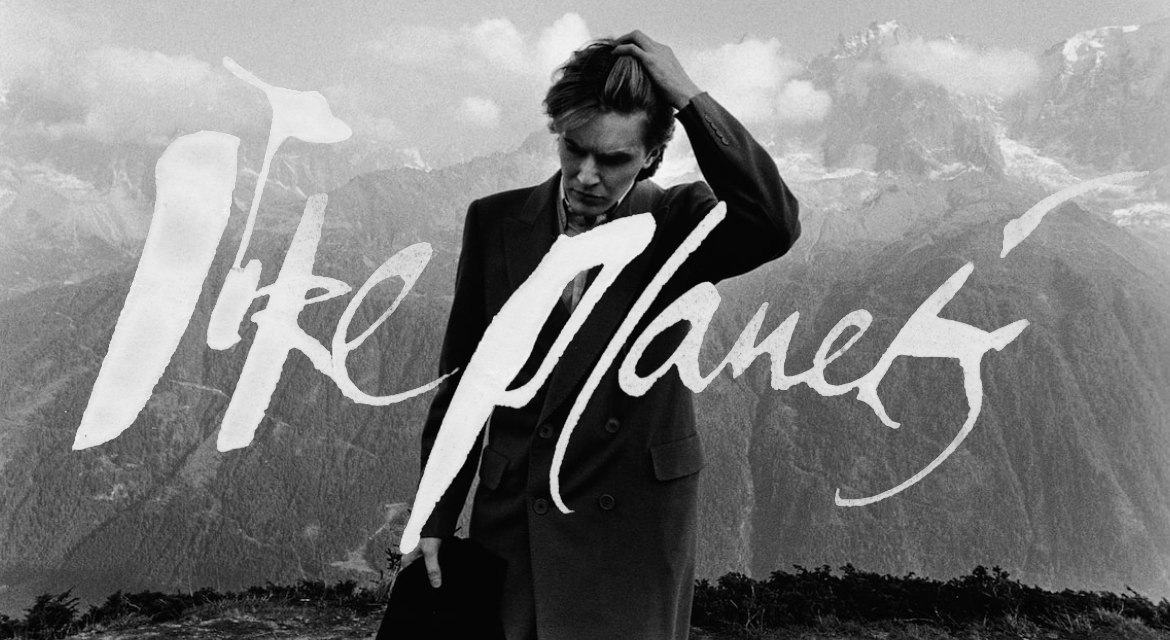 ‘Like Planets [unreel]’ is a film by Yuka Fujii featuring images from her book ‘Like Planets’ and with an original soundtrack by Mark Wastell including contributions from David Sylvian.

The film was premiered in Norway and UK in 2019, but the soundtrack remains unreleased.

Biliana Voutchkova’s samples from the album ‘Modus of Raw’.